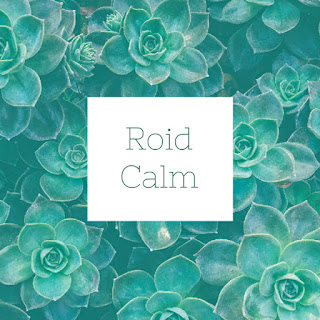 As someone who takes exogenous testosterone regularly, and is all too familiar with the fears and stereotypes people express about what will happen to the personalities of those who gender transition using testosterone, I feel zero surprise about the results of this study: testosterone does not make people less empathetic! Nor does it make people more likely to chose whatever course of action requires more... action.

From the article discussing the study, which looked at subjects making moral decisions about which lives to save in the famous Trolly Problem:

"'The results of the current study yielded no evidence in support of any of the four preregistered hypotheses,' write the authors. Those given testosterone were no more likely to prefer taking action than those given the placebo. It was predicted that they'd also be more prone to make utilitarian judgements that minimize total casualties; this wasn't true, either. Another hypothesis suggested that those given testosterone would be less sensitive to moral prohibitions, such as not choosing to kill someone. In fact, the results suggest the exact opposite is true."

That researchers thought having higher levels of testosterone would cause such consequences is the fact that makes my eyes roll.


Testosterone, like all hormones, has real biological effects! But our society is so invested in an essentialist, patriarchal, binary gender ideology that people believe testosterone causes a ridiculous range of gigantic, multicausal phenomena: power, competitiveness, strength, bravery, callousness, violence--everything people love and hate about our conception of masculinity. Those who love patriarchy want testosterone to define an eternal male power that must be deferred to. For essentialist feminists who see women as innately less problematic than men, testosterone is instead the cooties hormone that makes people abusive, impulsive, and smelly.

People naturalize a set of gender relations and stereotypes that are very historically and culturally specific and deem them eternal effects of a hormone. It's just silly. It makes as much sense as saying capitalism is caused by insulin or socialism by melatonin.

I did get a lot hairier though.
Posted by Dr. Cary Gabriel Costello at 9:05 AM